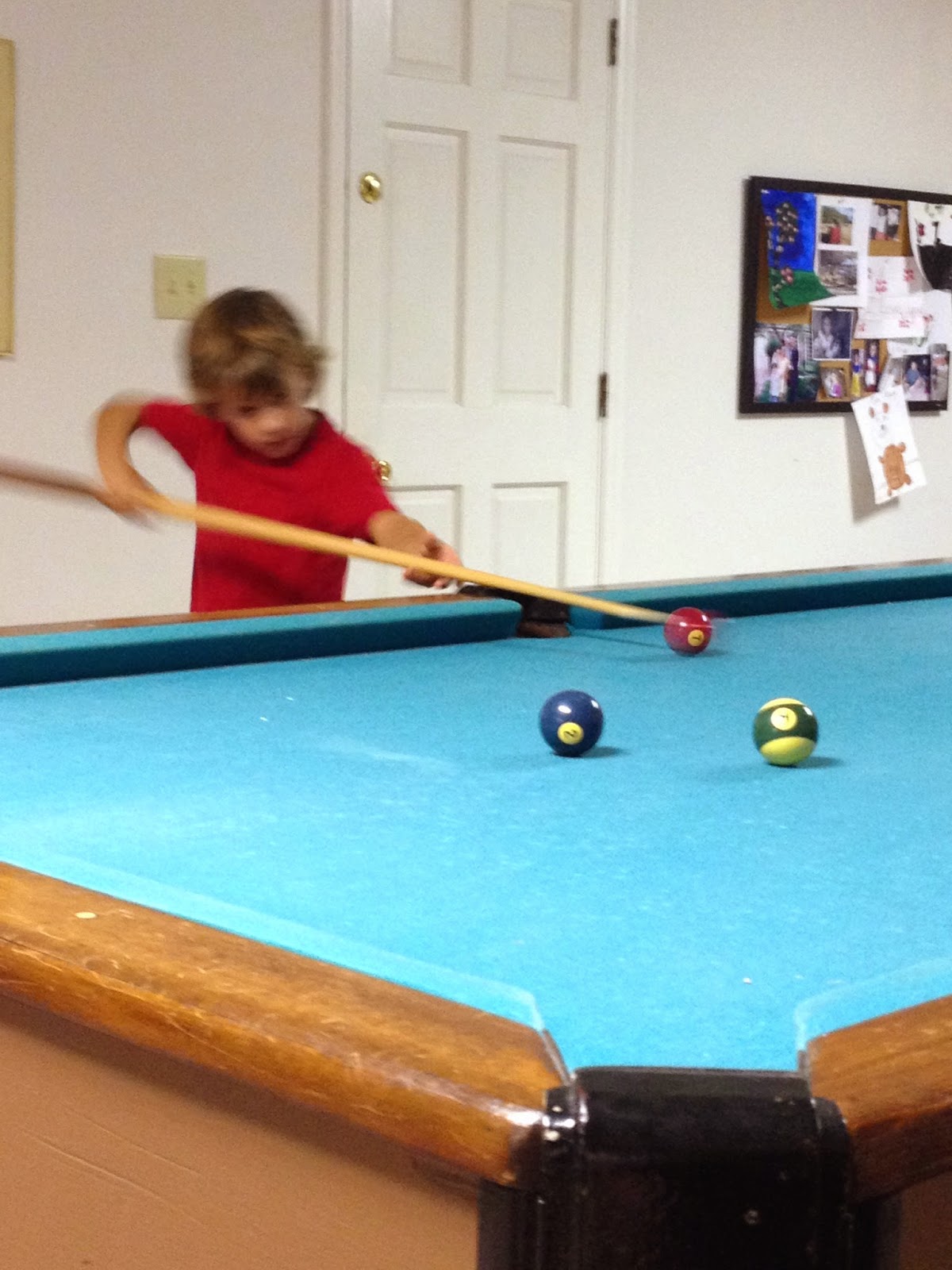 January 50 years ago I rode a train to Durham, NC, with my friend Stevie Danahy to be a date for fraternity rush week at Duke. I had never been to Durham but knew the name, Duke, as a high class college. I danced to “Love Me Do,” a great song by a new group called the Beatles. I had first heard the song early one morning before school on my small green and white transistor radio that sat on the top of my chest of drawers while I was brushing my perfect beehive hairdo in front of the full length mirror on my closet door. I put down the brush and began to dance and asked myself, “Who are they?”

I soon found out and the huge deal of their coming to America to be on the Ed Sullivan show was like a national holiday. Almost everyone in America stopped what they were doing to watch them on Sunday night, February 9, 1964. My husband’s minister preached a short sermon and had everyone go to the basement social hall to watch on multiple TVs he had had set up. I watched with my family in the living room on William Street. We didn’t go to Sunday night church. I loved them, but I did think the screaming, fainting girls on TV were ridiculous.

But before their coming to America I had heard a live band in the Duke fraternity house play “Love, love me do, I'll always love you....” I absolutely loved the song and the dancing.

50 years later I am keeping my seven-year-old grandson for four days at my house. He lives in Durham and his parents were married in the Duke Chapel, which was only the third time I had been back to Durham since 1964.

Last Saturday I rode the train from Charlotte to Durham at 7 am and back to Charlotte with him at noon on the same day because I thought a train ride would be exciting to him. His is the last of the three one-on-one excursions with each grandchild I had planned for the summer and pulled off with a lot of driving and prayer.

The last night he said while he continued to improve his pool game, “What kind of music do you have on your phone?”

“The Rolling Stones,” I answered. I got my phone and played the song I dance to after I walk each day--"Honky Tonk Woman." That didn't do it for him.

“Do you have Prince?”

“No.” But I liked the direction he was heading in even though I had no idea how he knew this music.

He played first, “I Want to Hold Your Hand,” because I said I liked it. Then “Eight Days a Week” and “Hey Jude.” Then he chose “Love Me Do.” We both loved the beat and the words and I flashed back and thought, “Yes, this might have been my favorite rather than “I Want to Hold Your Hand.” We played it at least 30 times in a row and got more powerful with our singing each time. While I moved my arms and swung my hips, he added a fast running round off (a special kind of cart wheel) that began with “plea-ea-ea ease” and ended with us pointing our fingers at each other and singing a loud, “Love me do.”

A past and present connection separated by 50 years floored me with mystery and marvel. How can this be? Something that I loved when I was 18 and so full of questions about what my life would hold. Would I have a husband? children? I couldn’t even imagine grandchildren. The youngest of my three grand children brought home a memory and reminded me of desires of my youth that have been so wonderfully fulfilled.

Barbara J. Linney
For 22 years I was Vice President of Career Development for the American College of Physician Executives (now the American Association for Physician Leaders). I like to read, write, paint, sew, knit and dance. Now that I am retired I do all those things plus volunteer activities, some teaching, and book talks. This is my third book. It contains the best lessons I’ve learned from work and life. Website to buy book is turnyourface.com It is also on Amazon and Barnes and Noble.